Home > Entertainment > President of LYIT is the Honoured Guest at the 72nd Donegal Association Ball.

It was back to London at the weekend for my annual trip to catch up with the Donegal/London gang in the Hilton Hotel in Wembley. Cousin Sinead and I made the trip for the annual Donegal Association London Dinner. This year we decided to fly from Ireland West Airport, Knock instead of Belfast which was just an extra 10 minutes and a change of scenery.

The committee, headed by the Chairperson Tony McFadden a native of Falcarragh in his 15th year was joined by his wife Phil and their family.

Noel Cunningham compered this prestigious event with 500 guests in attendance and extended a warm welcome to Special Guest Paul Hannigan, President of LYIT and his wife Annemarie.

Shane Wallace from Donegal TV was also present who along with Noel Cunningham interviewing various guests on the night.

This year’s London Donegal Person of the year was awarded to Paddy Burke from Frosses who accepted a presentation from Paul Hannigan, President of LYIT.

Brendan Vaughan (Tiny) once again launched his calendar for the 7th year with proceeds going to the Donegal Hospice.

After the formalities and speeches were over, it was time to get the dancing shoes on to join a packed dance floor where Paul and Mary B entertained the lively crowd.

Special thanks to Tony McFadden for his hospitality and to his good wife Philomena and to Rachael Nealey for all her help and support as always. Thanks to Colm Ferry who knows how to look after us ladies and brought us to and from airport. Until next time……. 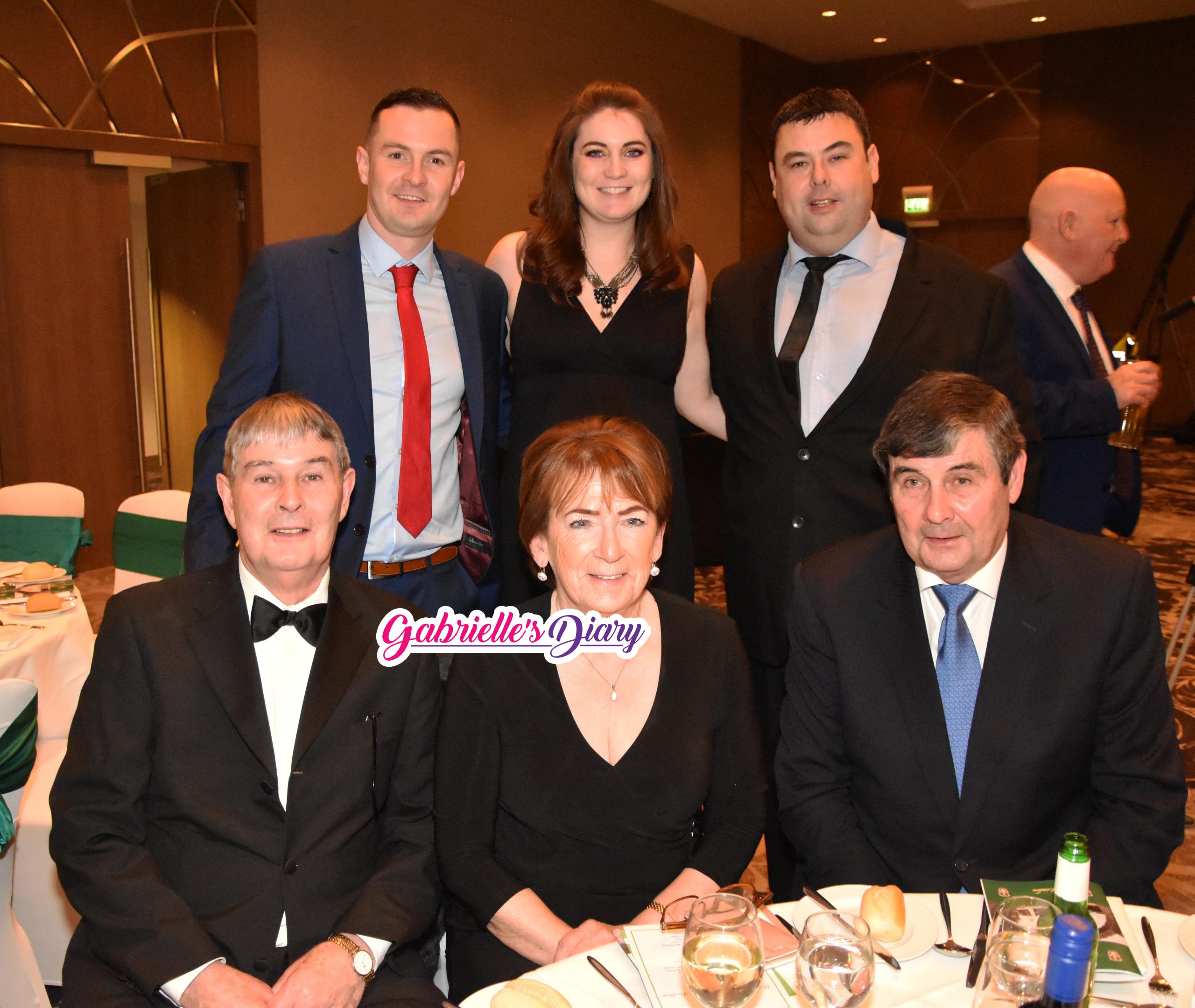 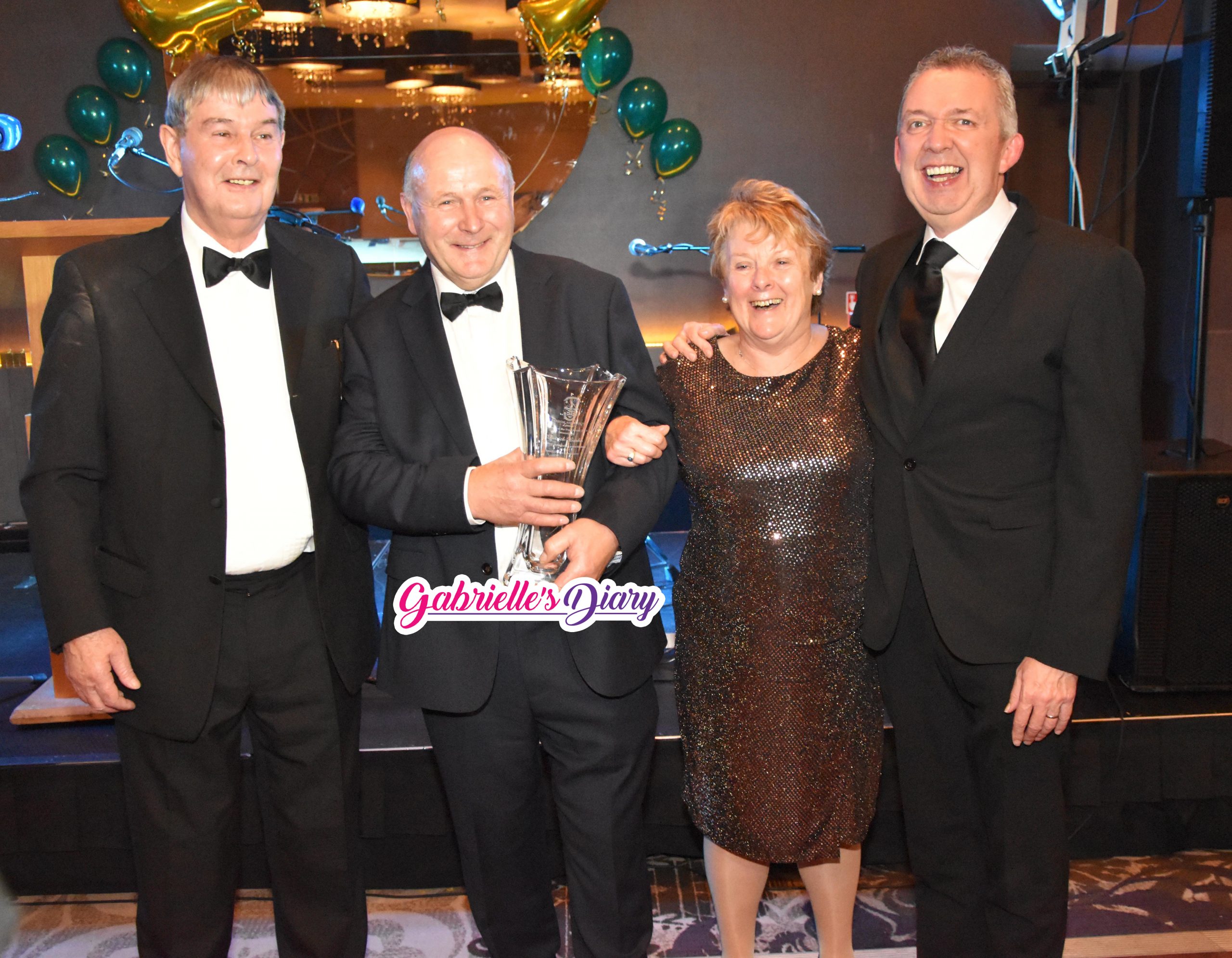 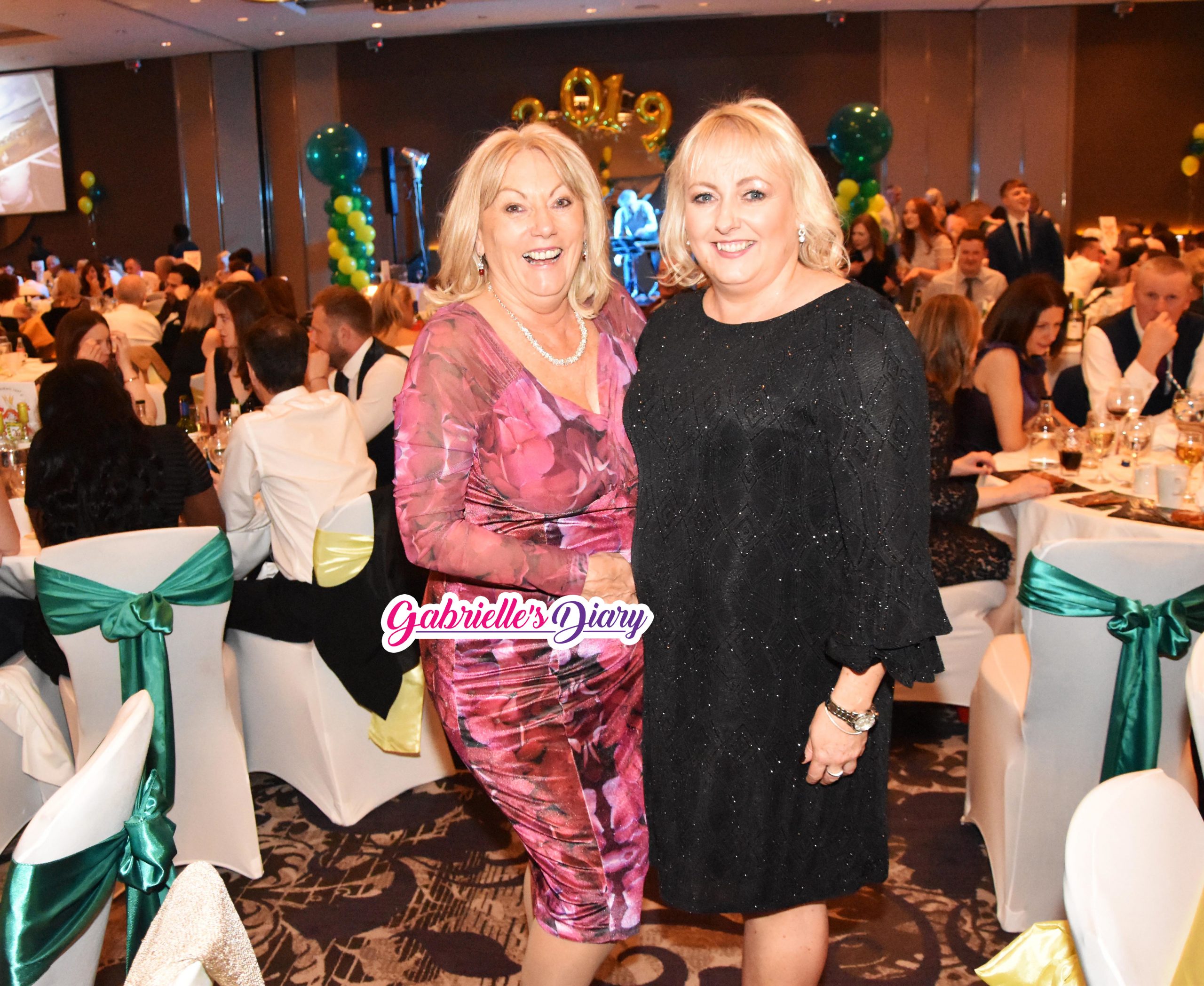 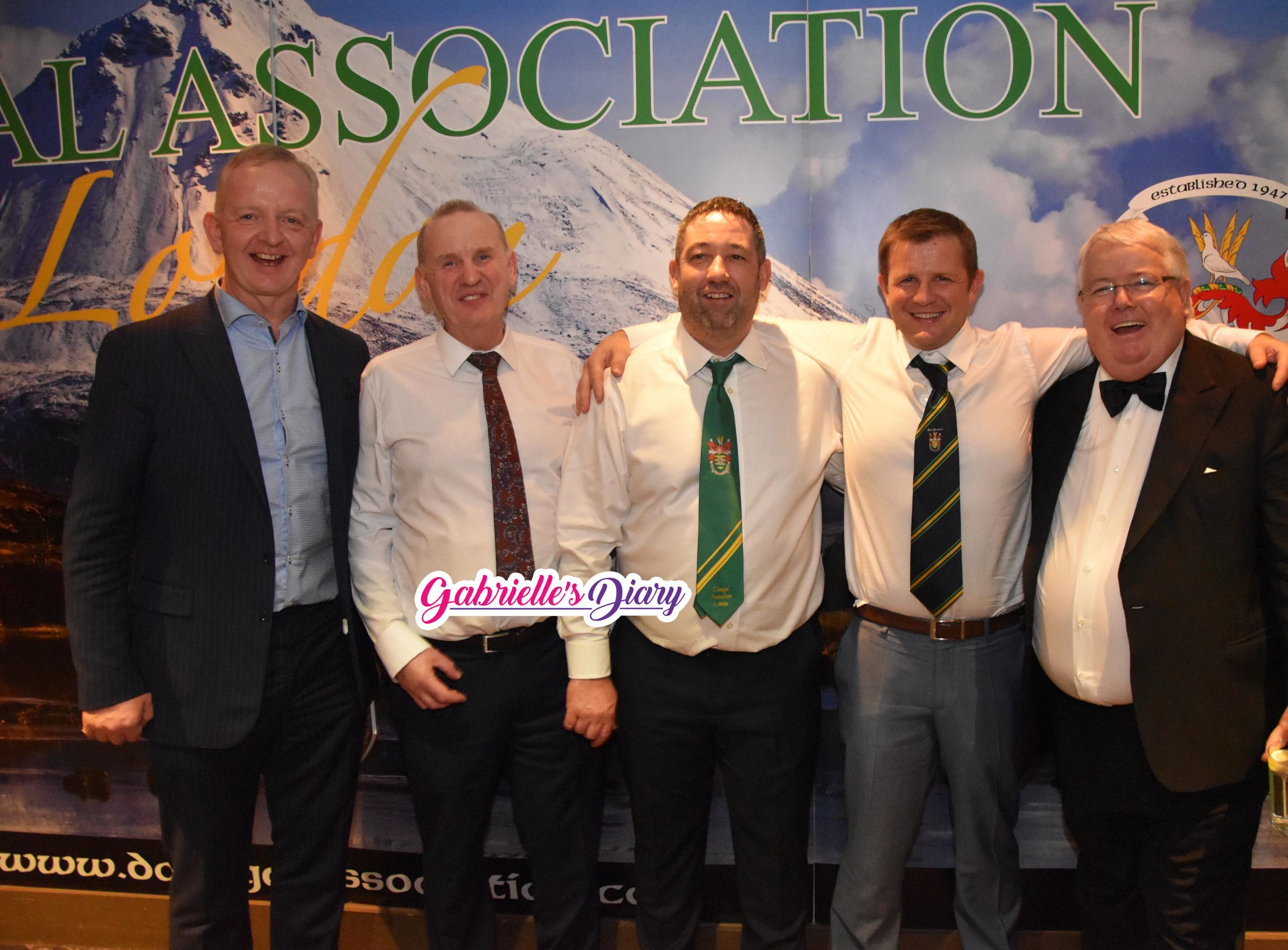 Stephen McCahill is Donegal Person of the year! 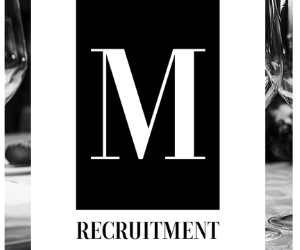 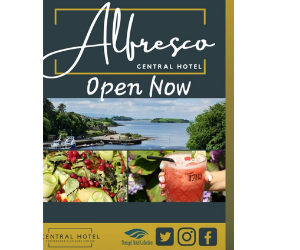