The 14 Roses accompanied by their little Rose Buds all looked fabulous. The MC for the evening was Lee Gooch who interviewed the Roses on stage making them all feel at ease.

Just after 11.30 the winner of the 2018 Donegal Rose was announced Niamh Ni Dhubhgain from Tory Island emerged as the winner. Niamh was sponsored by the Shandon Hotel and Spa and her boss Carolynne Harrison GM of the Shandon Hotel was there to support her girl on the night along with her daughters Elaina and Eva and hubby Colin. 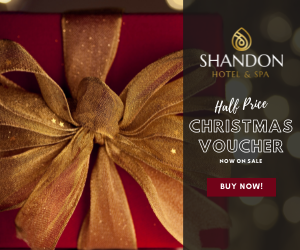 Niamh had great support from her native Tory Island and I am sure the party is still going on!

Again this year the Roses wore jewellery from R McCullagh Jewellers and Gareth Ball was there as an escort. He has been a great supporter and sponsor of the Donegal Rose for many years. Well done to the escorts Colton Friel and Daniel Gallagher.

The judges were Rory O Donnell along with former Donegal Rose Zoe McGettigan and Emma Boylan. They had individual interviews throughout the day followed by a group interview and finally stage interviews with MC Lee Gooch.  The Donegal Rose Centre wish to thank R McCullagh Jewellers and all the Sponsors of the Roses in this year’s selection and to Rory’s Auto Spares for the Rosebud gifts.

Last but not by any means least is the Donegal Rose Co-ordinator Elaine McInaw who puts so much work into this event year after year. Her hard work always pays off and last night was evident of that, so well done Elaine and full credit to you. Best wishes to Amy Callaghan 2017 Rose who had a great year representing Donegal.

I am sure Tory Island will be well represented this year at the Rose of Tralee and I have no doubt that Niamh will do Donegal proud with an exciting year ahead.

Bring on the party Carolynne now in the Shandon Hotel! #proudsponsors 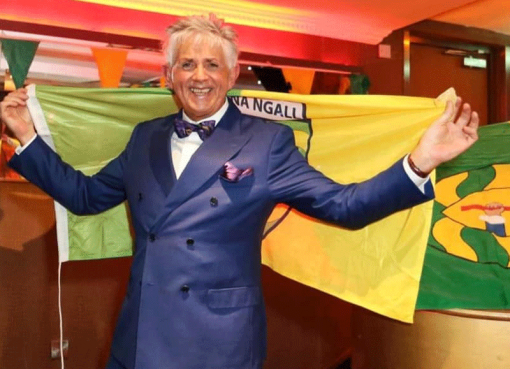 The ‘Above and Beyond’ Awards, Donegal Association, Dublin. 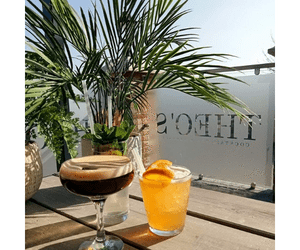 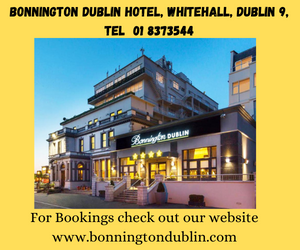 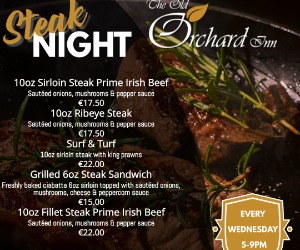 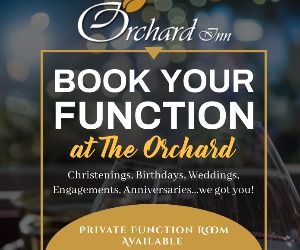