Home > Community > How much more can we really take  #covid19 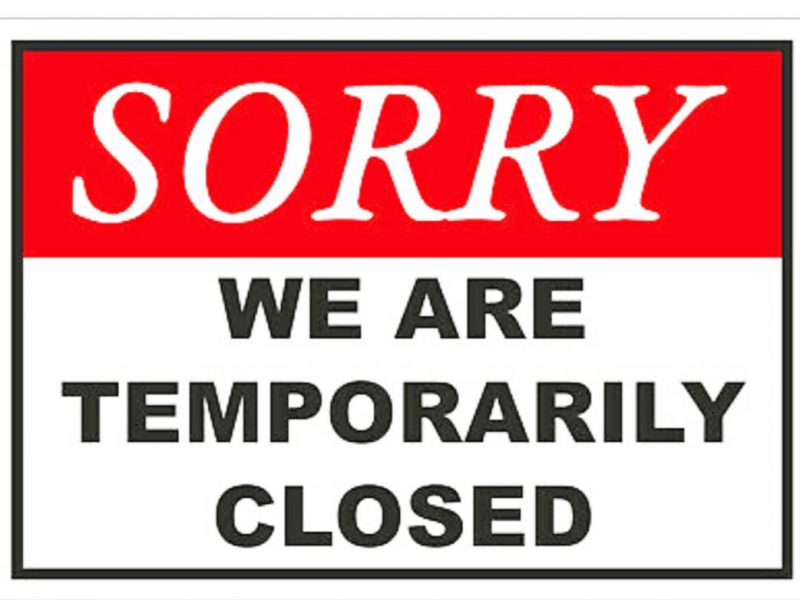 First of all, I would like to sympathise with all those who has lost loved ones with this awful virus. A special mention to all the front line workers who have worked so hard through this pandemic putting themselves at risk.

So another 9 weeks of lock down is on the cards, or so we are hearing. We realise the seriousness of this pandemic. This is really getting to people. It would be a help if An Taoiseach Micheal Martin would address the nation at least once a week to let us know where we stand. I have never heard as little information conveyed to the public and anything we do hear is more confusing than informing.

Lock down was officially scheduled to end on March 5th with a gradual re opening now, we hear it will go on much longer than expected which is frustrating for all of us.

We are being treated like a police state with our life’s been controlled, we can’t travel outside our 5km except for shopping and essentials. Our homes have now become our place of work, our schools, trying to get the day in as best we can.

How cruel is it for parents who haven’t seen their families during this time, there are no words. For many who had to cancel their wedding numerous times, for funerals 10 people allowed, words fail me.

It’s one of those times when we see the lack of female representation at the heart of government who would totally understand the need for personal care. There is no evidence of the spread of this virus coming from hair salons, beauticians, nail bars or any other related businesses. These are valued services in normal life to help people feel good and positive about themselves for mental health and wellbeing. Not to mention issues such as domestic violence and any other family related issues.

People’s patience is wearing VERY thin at this stage, after living like this for almost a year. We are all really struggling at this stage. People are lonely and frustrated.

Then you have the airports open, letting flights land in Ireland from Covid hotspots spreading variants throughout the country. Why is this allowed to happen? This is beyond a joke and so frustrating to everyone who has been adhering to the restrictions throughout the last year.

It’s heart breaking for businesses who have been all shut down, pubs, clubs, restaurants, retail, musicians, entertainment and gyms etc.

Every town in the Country is deserted, all shut down which is heart breaking to see, with some never to open again.   Some businesses are just about surviving online, that is those who have websites while others are doing their best selling through their social media channels.

I have to commend the former Minister for Health Simon Harris who never fails to keep in touch with the nation every night without fail coming on live on Instagram to have a chat and see how we are all doing. Who is the current Minister for Health, you would have to ask yourself.  Stephen Donnelly doesn’t seem to be as accessible to the people.

As usual Donegal the forgotten County is lagging on the vaccinations while those in Dublin even Northern Ireland seem to have theirs under control.

The summer period is vital to the hospitality industry and it seems now they won’t be opening until mid-summer.

The whole thing is a disaster. This has sparked frustration and anxiety within this sector and who can blame them. Something needs to be done as soon as possible.

The evenings are getting longer now which is positive and where is the light at the end of this tunnel?

Finally, Micheal Martin, you should address the nation more often and keep your people informed, you owe us that much at least. We need direction going forward. There has to be future plans. Form a cogent plan, go on national television and keep us updated. This is a mess. There isn’t much more we can take.

Grove Furnishings, a must for every home!

Open evening at Seascape Spa at the Silver Tassie!