Dr. Michael Sugrue launched his new book ‘Donegal’s Atlantic Way’ in the Regional Cultural Centre earlier tonight. A great crowd turned out for the launch and his exhibition of beautiful paintings.

The book is a 208 page coffee table photographic book of over 200 images capturing’s Donegal’s beauty combined with a new collection of 25 poems. The pictures tell a story of the unfolding of the day from dawn to dusk and beyond in Donegal’s hinterland in the Northwest of Ireland.

The poems are for most part linked to the photographs.  Through combinations of light, lines and lyrics this book is a must for those who love nature and its rhythm.   The production is the end result of 8 years labour of love by Michael Sugrue.  The introductions from Donegal’s Nobel Laureate in Medicine and Physiology, Professor William Campbell and Donegal’s favourite son Mr Daniel O’Donnell set the scene for the illustrated poetic journey that awaits you.

With Pauline, his other half of 36 years, Michael has walked, cycled, climbed, crawled or kayaked nearly every part of Donegal. Originally a Galway man, known to speak a “cúpla focal” or “giota beag”, he is forever torn trying to bypass beautiful locations to get to an end photographic destination in Donegal.  Michael likes to surf at Ballymastocker Bay Fanad and says the waves are at times too imaginative for him!  He just loves the sea especially if his 4 boys are home.  Mr Sugrue was inspired by North West Words poetry group to put pen to paper. He is grateful to many who have helped on this 8 year journey his literary editor Gerard Beirne and photographic mentors Eimhear Collins and Rodney O Callaghan. Donegal County Council and local business have supported the project and income raised from Donegal’s Atlantic Way will be donated to three charities, Donegal Mind Wellness,  Donegal Hospice and Breast Centre Northwest Research and Development.

The exhibition and book launch was followed by a celebratory concert.

Michael, hopes the book can do justice to some of those magic moments he had capturing them.    http://regionalculturalcentre.com/events-guide/ and is available to pre-order www.donegalhospice.ie/news/donegal-wild-atlantic-book/ 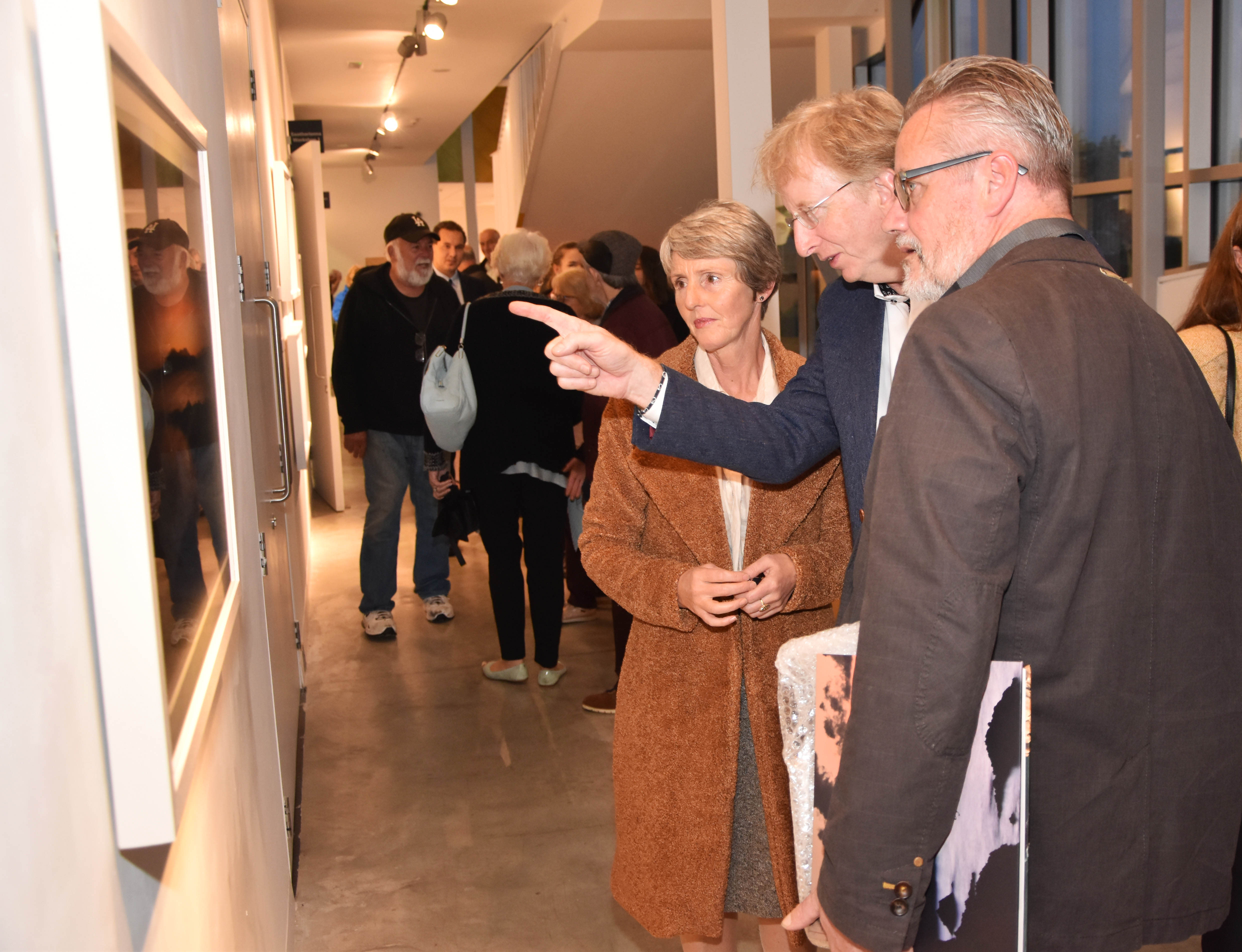 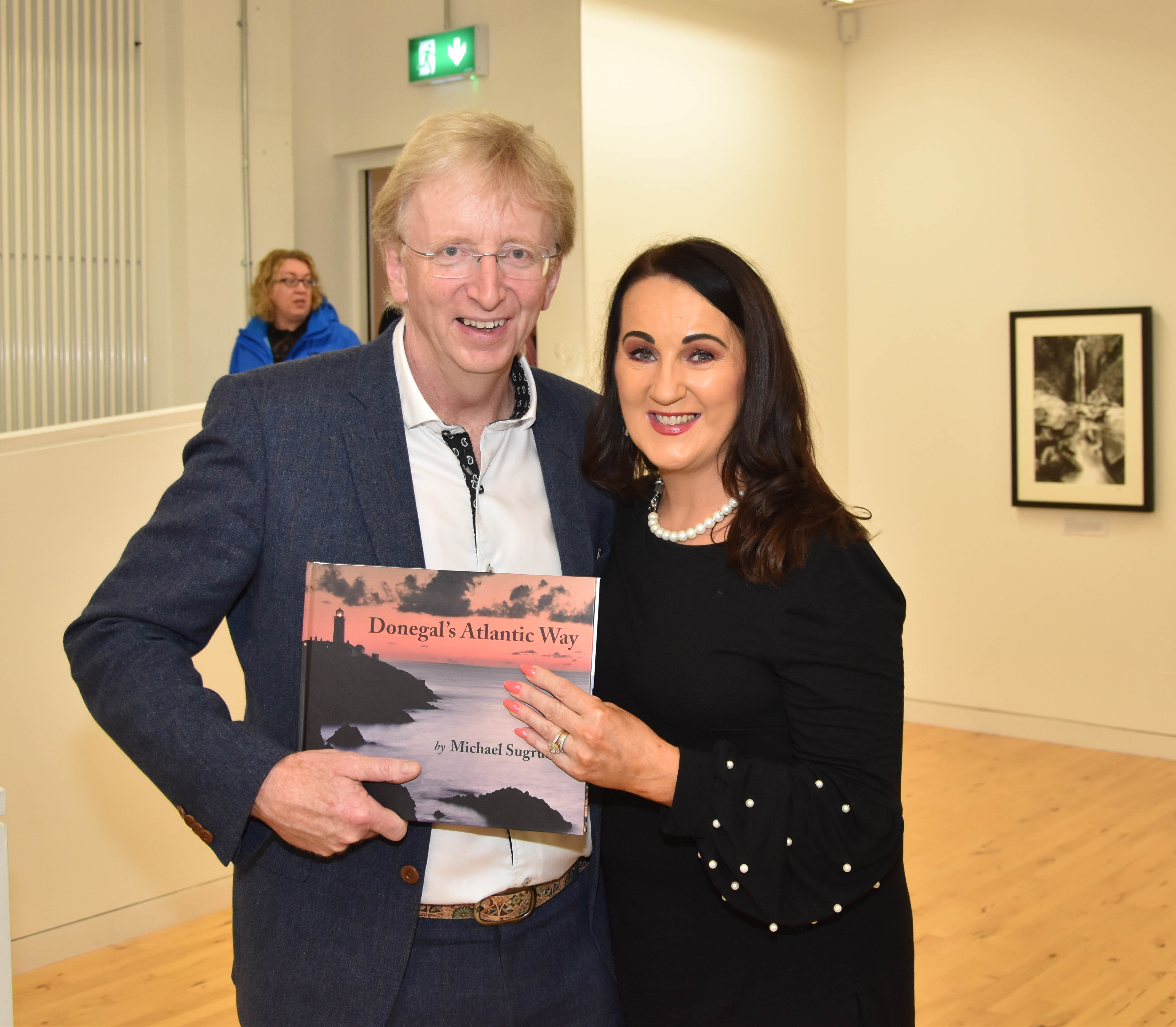 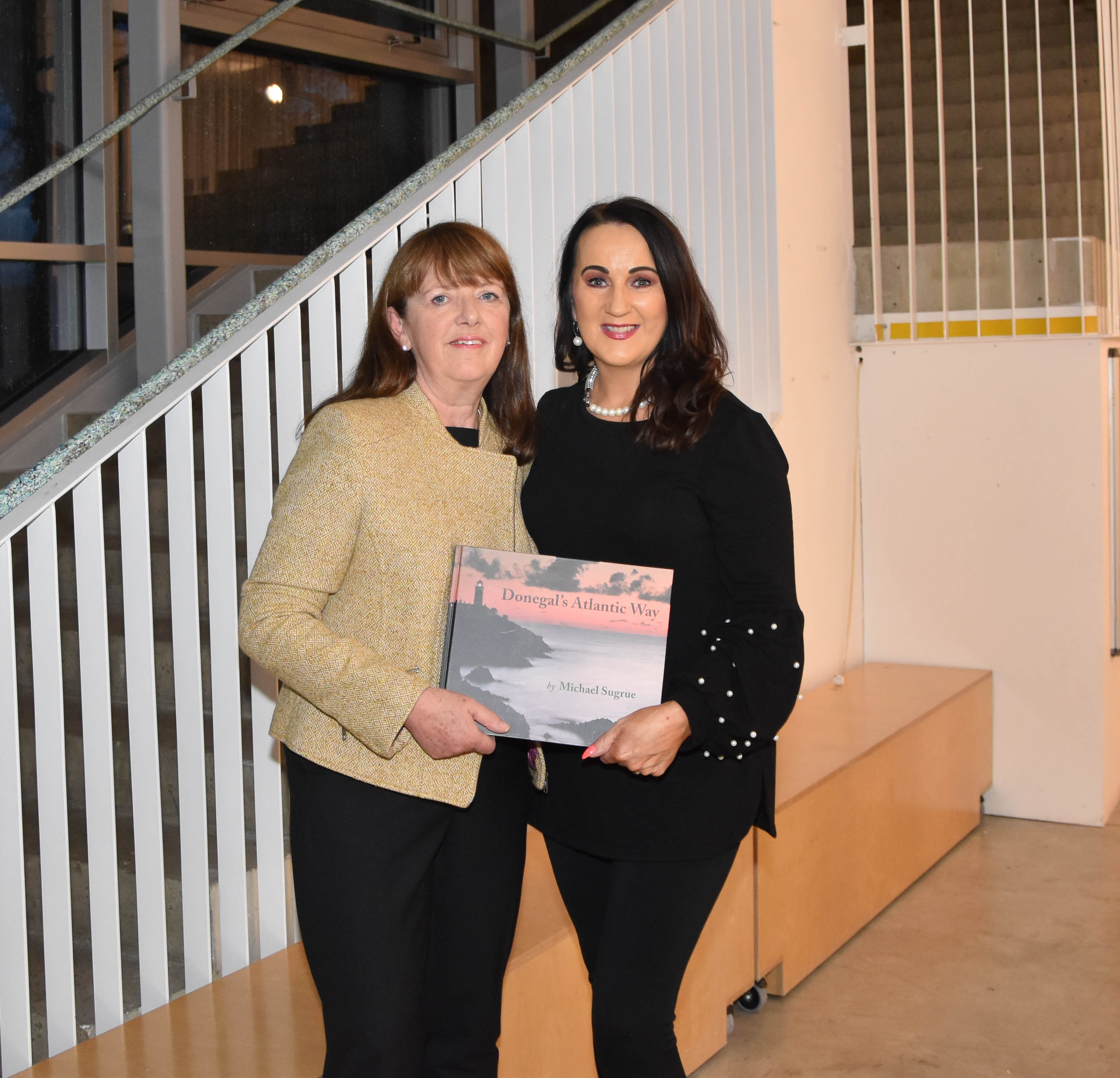 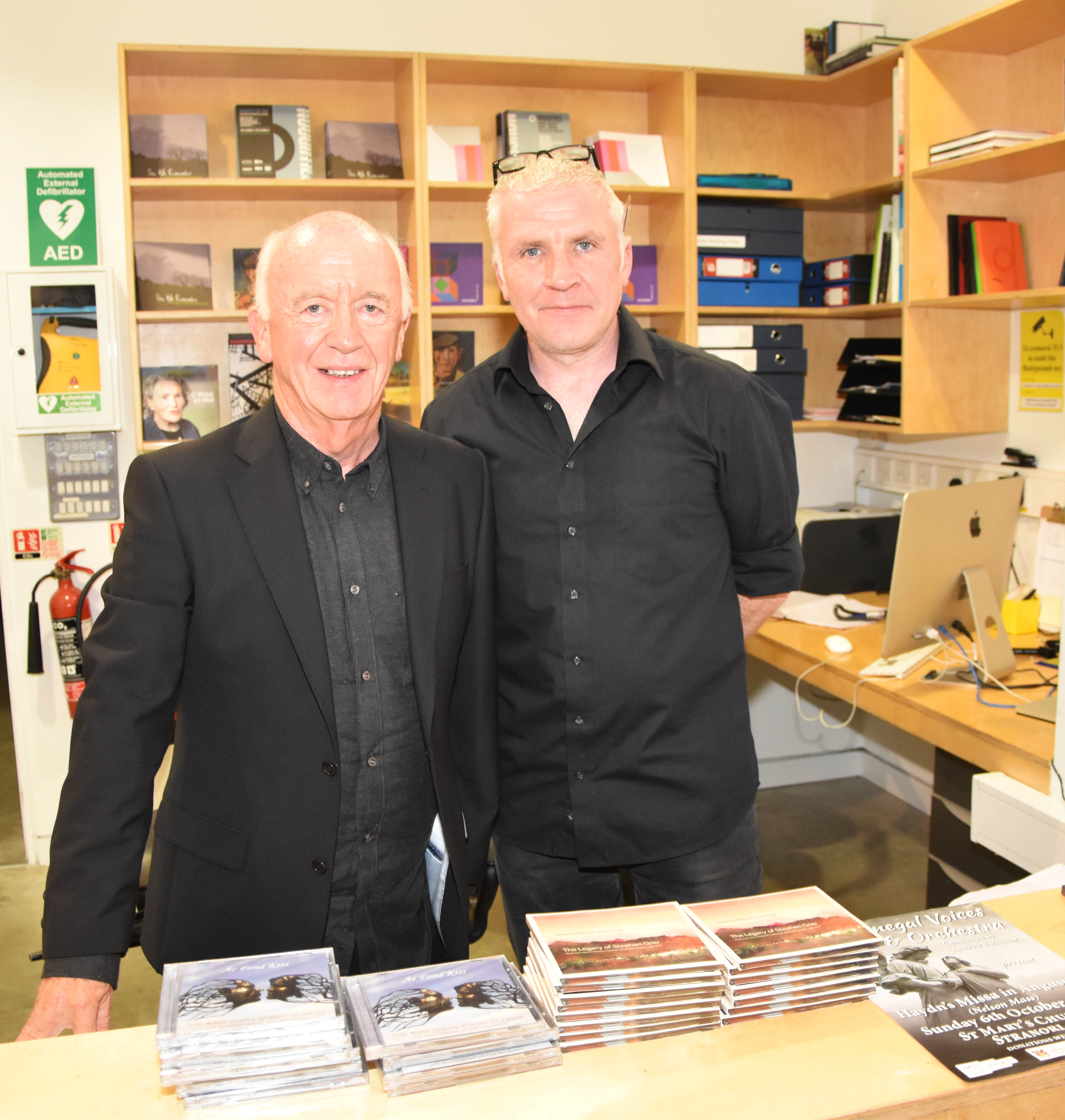 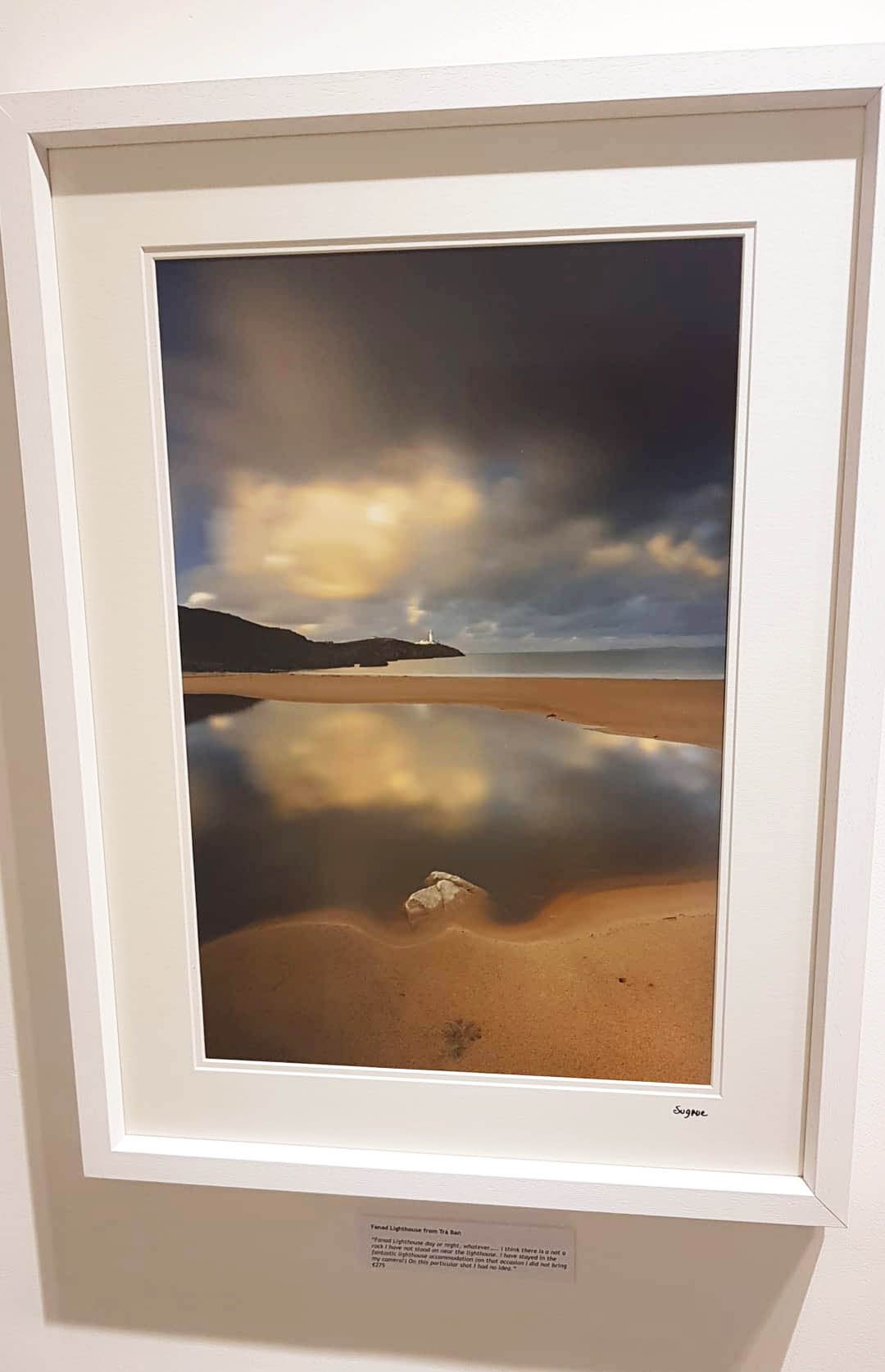 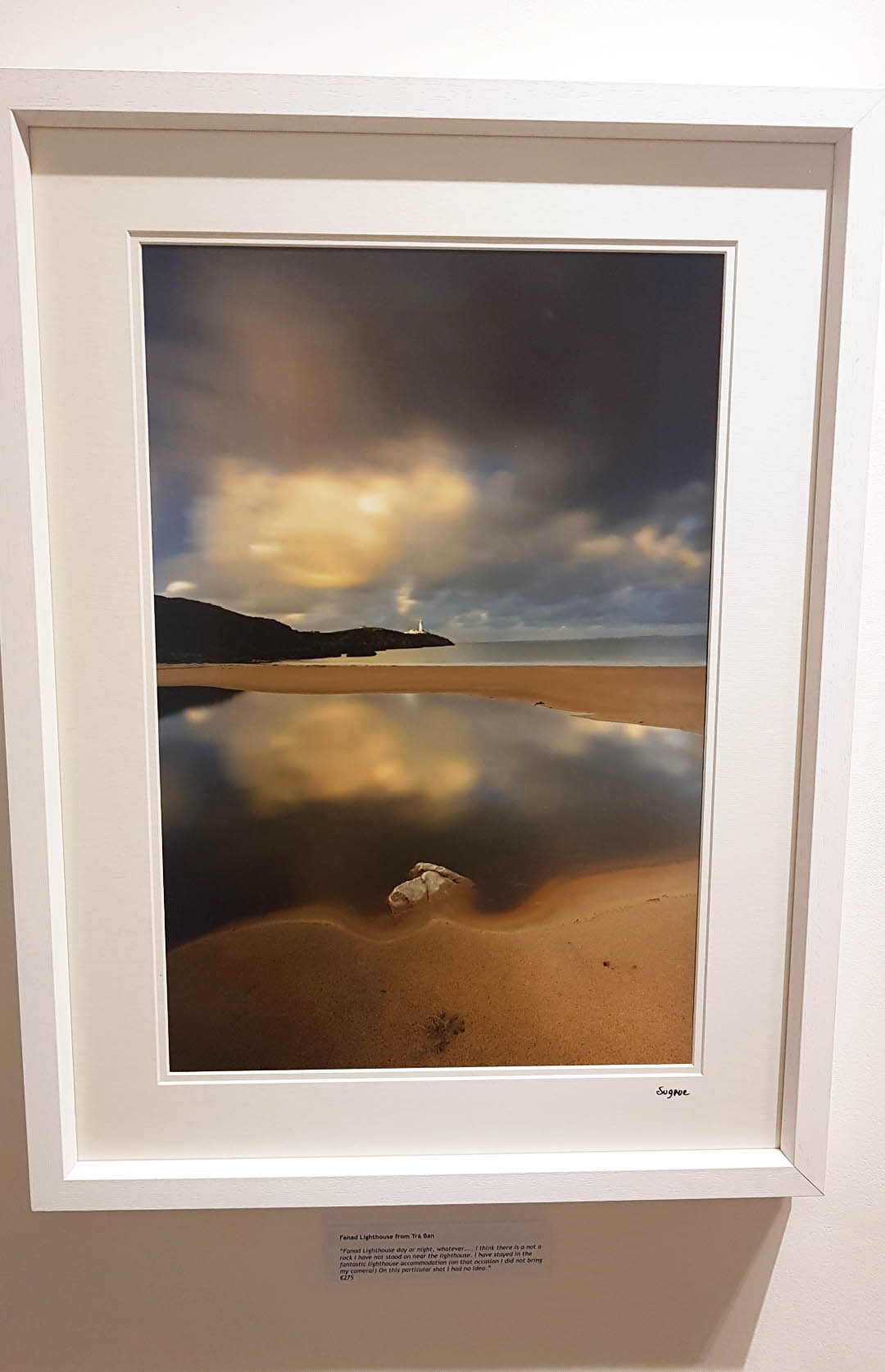 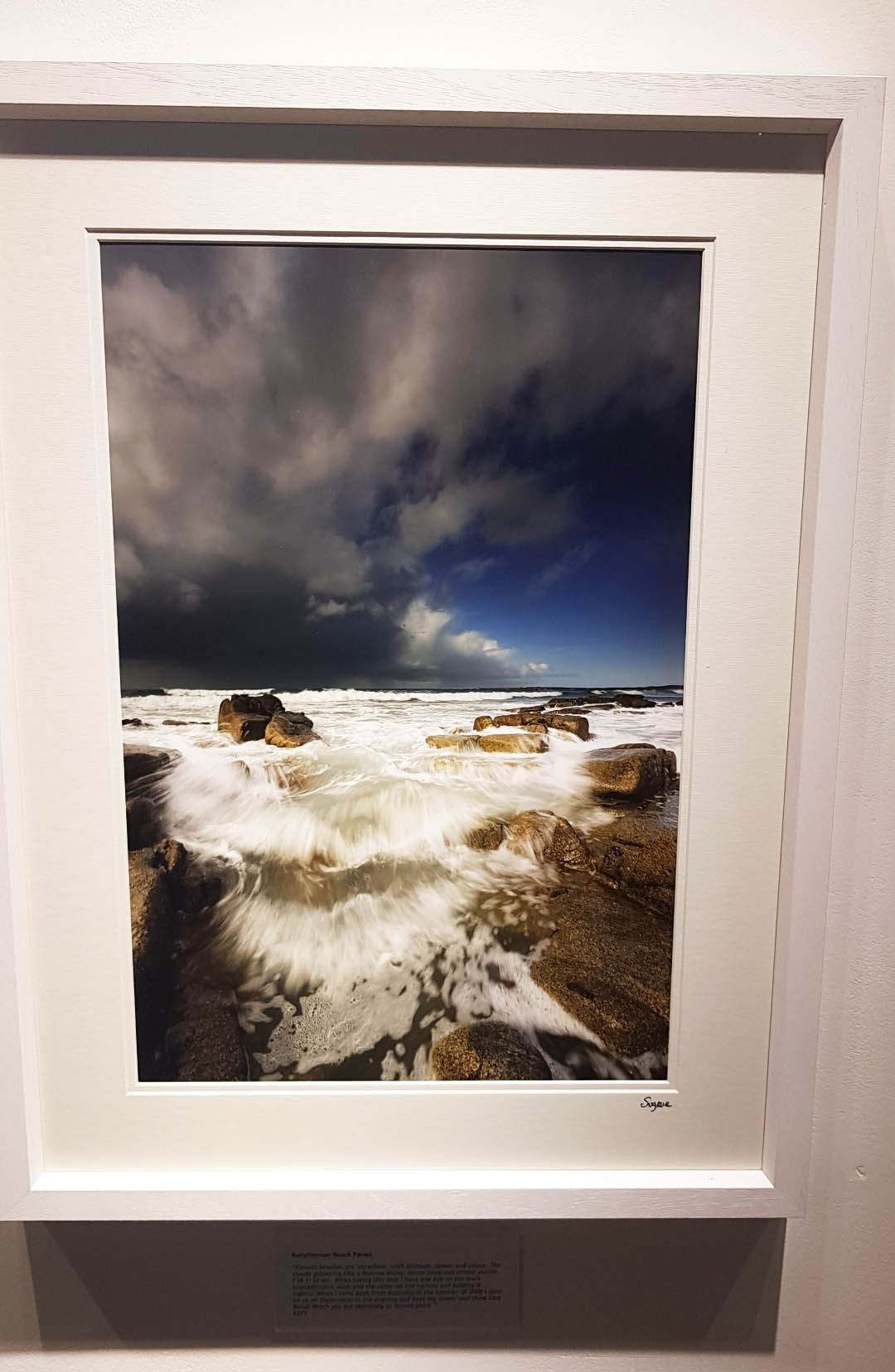 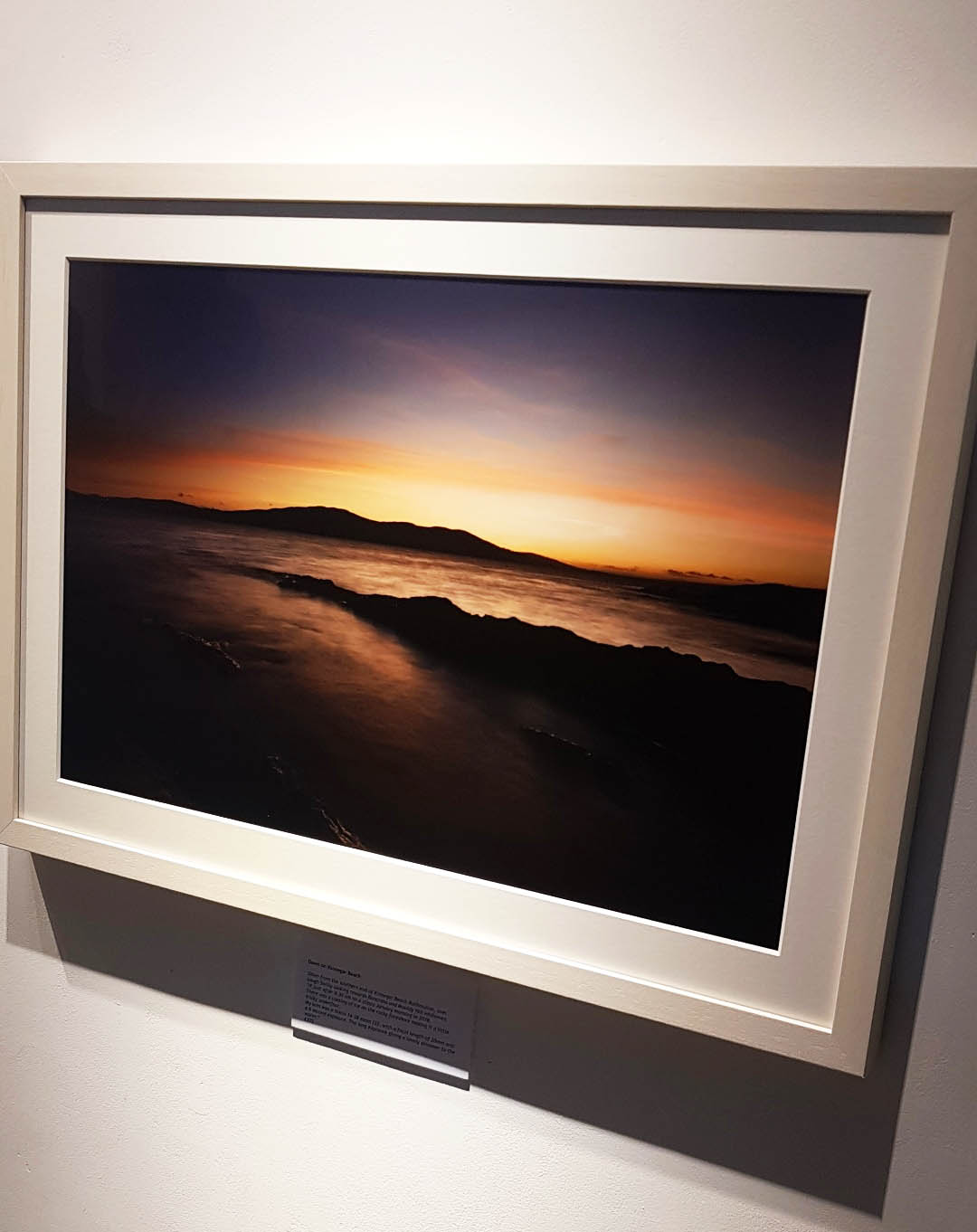 McElhinney’s staff party in style in Kee’s Hotel for their Christmas Party!